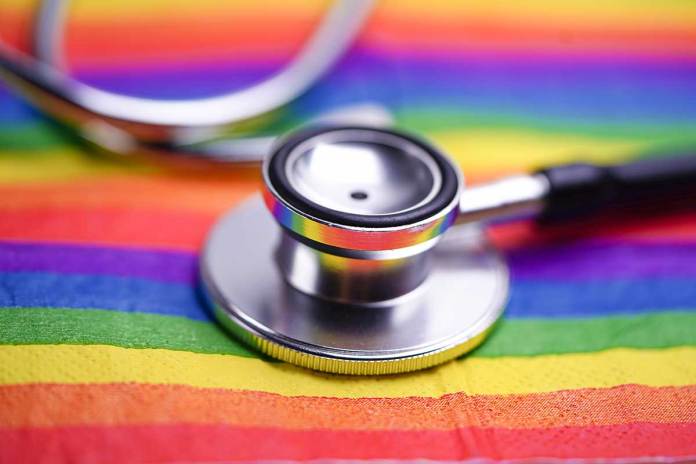 “Being born Black and Latinx in this country means we are likely to be unhoused, incarcerated, [have] poor health outcomes, be HIV positive, victims of police violence and [face] death,” José de Marco said during the third annual symposium led by Black and Latinx Community Control of Health (Community Control). “That includes men, women and children. If you are queer or trans, these issues are compounded.”

The event took place via Zoom on Feb. 5, two days before National Black HIV/AIDS Awareness Day. Hosted by James Jackson and Rhashidah Perry, it featured community leaders from Philadelphia, New York and other east coast cities. Community Control is an intergenerational group of BIPOC LGBTQ+ people negatively impacted by health systems built on racism, oppression and bias. Their mission: to end HIV infections and regain control of healthcare in their own communities. The group was founded by de Marco in 2020.

The main themes threaded through the event’s conversations included the need for white people at the helm of healthcare organizations serving Black and Latinx communities to move aside so people of color can lead those organizations; that white supremacy is the root cause of inequity in healthcare; that gentrification is a factor in poor health outcomes of Black and Latinx people; the need for Black and Brown people to control the provision of HIV care and the message around HIV; that safe injection sites are needed to curb overdose-related deaths that adversely affect Black and Latinx people; the need for specific healthcare policies that benefit people of color; and that QTBIPOC-run organizations need greater funding to properly serve their communities.

Mike Hinson, president and chief operating officer of the housing organization SELF Inc., co-moderated the symposium with Viviana Ortiz, harm reduction coordinator at Prevention Point Philadelphia. Hinson told the attendees that in the ‘90s, when he served as chair of the HIV community planning group in Philadelphia, the city’s health department received $120,000 to give to Mazzoni Center “to work with Black and Brown people,” Hinson said. “It had no Black or Brown persons in leadership.” He approached Philly’s health commissioner, Estelle Richman, and told her, “you need to take that $120,000 from Mazzoni, at the time [Philadelphia Community Health Alternatives], and you need to make sure that that goes directly to organizations led by and for Black and Brown people.”

Subsequently, COLOURS, an organization that Hinson founded, GALAEI and Safeguards, a white-led organization with some Black and Latinx staffers, each received a portion of that money in the amount of $40,000.

“That initial $40,000 was the seed that has grown into impacting tens of thousands of people in our community in making sure that we are keeping our community viral load low,” Coleman said at the symposium.

Sam Rivera, executive director of New York Harm Reduction Educators and Washington Heights Corner Project, spoke about the country’s first overdose prevention site, which opened in New York City in late 2021. He said the needle count in the park near the safe injection site dropped from 13,000 to 1,000 shortly after the site opened.

“We’ve been open for two months now,” Rivera said. “The city was hoping we could reverse 130 [overdoses], we’re almost at 130 now.” He added that he plans to help push for the opening of safe injection sites in other cities, including Philadelphia.

“Why we can’t do this in Philadelphia, I don’t know,” de Marco said at the symposium. “We had some folks that stretched the truth and exaggerated what we were trying to do. I can’t understand why people would fight against saving lives. People are dying all over the city. There’s not enough compassion for drug users.”

Hinson told the group that in the past year, overdose deaths in Black and Latinx communities have gone up by 40% and 7% respectively, while overdose deaths among white people have decreased. Injection drug use is also relatively high in LGBTQ communities. The 2018 National Survey on Drug Use and Health shows that 9% of sexual minority adults aged 18 and up reported using opioids, compared to 3.8% of their cis/het peers.

“Does it have anything to do with those who are making decisions in our communities who don’t look like us,” Hinson asked rhetorically. “Who aren’t even inviting us to the meetings to have the conversation, and when we show up at the meetings they have the audacity to tell us what’s best for us.”

Ortiz of Prevention Point spoke about gentrification’s role in disproportionately high overdose rates in Black and Brown communities. She referred to the Gurney Street Project in which city officials cleared out a Kensington site that intersected a railroad track, where mostly Black and Boriqua people would inject drugs.

“They were pushed out of a place where they were able to shoot up safely,” Ortiz said. “They were there with each other, and they were pushed out into a neighborhood that’s being gentrified. While that gentrification’s happening people don’t have a place where they feel comfortable consuming, and for me that’s part of the reason why in Philadelphia at least there’s so many high overdoses specifically with Black and Latinos.”

The latter third of the symposium was divided into two simultaneous presentations: Ortiz and Moses Santana, organizer for Philadelphia Overdose Prevention Network, led a panel on Latinx control of community health, while activists Kendall Stephens and Jazmyn Henderson discussed the intersections of racism and gender in their talk Transitioning While Black.

Henderson discussed trans misogynoir in the context of a lack of data on trans women or men. “The system refuses to accept us as a people to collect data,” she said at the symposium. “If you’re a trans person and you test positive for HIV, ‘trans’ isn’t what they put in the paperwork that tracks who’s getting infected. No, you’re classified as a man who has sex with men.”

Stephens and Henderson also spoke about the cultural erasure of Black trans people as related to transphobic legislation and policies.

“Equality is an attitude, and attitudes affect legislation,” Stephens said at the event. “When you start to see the lack of pro-trans legislation, and this [onslaught] of anti-trans legislation, it sets the tone and the tone trickles down. Imagine if we had no civil rights laws, Jim Crow would still be in full effect.”

Community Control organizers devoted time to two separate breakout rooms at the symposium. In one, Black and Latinx people discussed how community control of HIV would manifest, including bringing youth and multigenerational groups to the table, the need for community advocacy to be mirrored in public health venues, creating comprehensive support for newly diagnosed people and forging a pipeline for Black and Latinx people to be hired in public health leadership roles. In the other group, the white allies on the call discussed the need to listen to BIPOC communities more, to still do the work around harm reduction and healthcare, but not necessarily lead the charge.

The city’s AIDS Activities Coordinating Office (AACO) leadership has been in conversation with Community Control members and helped produce the symposium, along with support from Philly AIDS Thrift and Prevention Point. 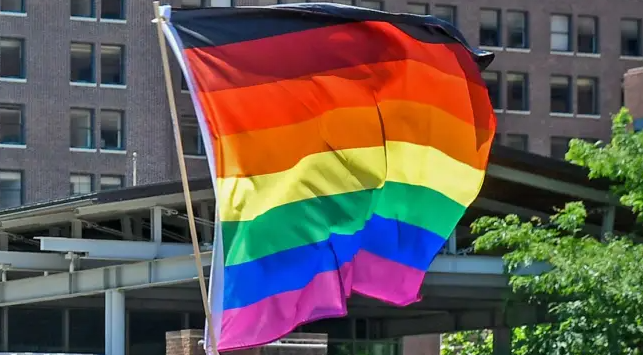 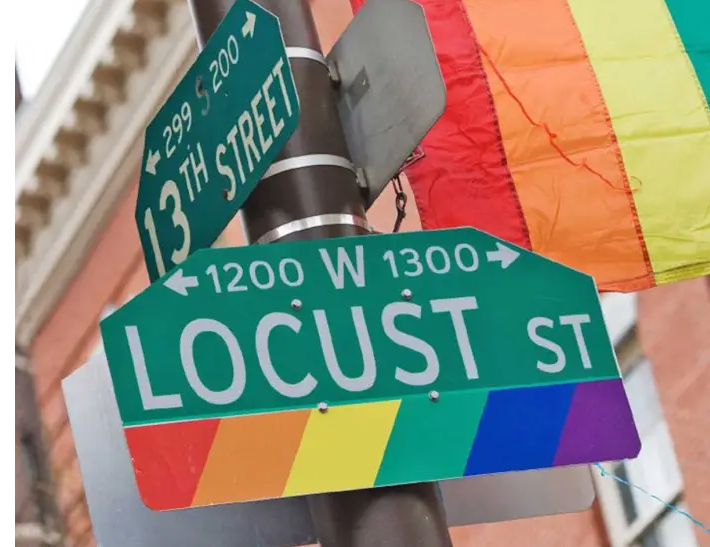 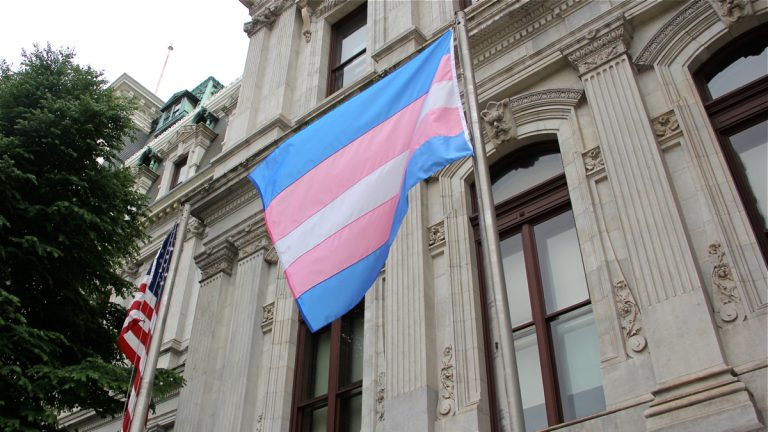