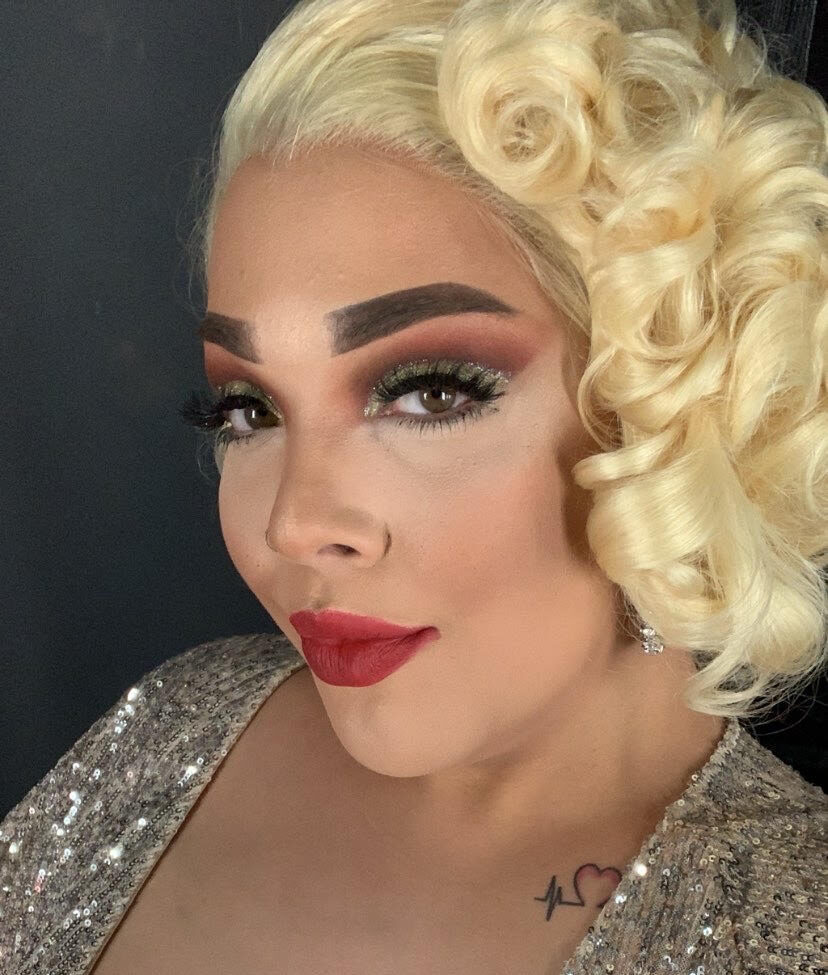 Miayanna Brooks, is a Philadelphia educator and activist  that has the passion, commitment and dedication to the growth of social equality that has led her to be a change agent in Philadelphia. Miayanna, now a QTBIPOC independent consultant, has been on the planning committee of the Philadelphia Trans Wellness Conference and facilitated countless for trans by trans support groups. Miayanna has appeared on CNN, People Magazine, Philadelphia Gay News, Philadelphia Inquire and Vogue.com, highlighting her courageous and out loud protests for the Black, Queer, and Trans community. Miayanna, has been the main speaker of numerous events from 2010-present, including the Philadelphia  transgender assembly for abolition march, Fouth of July March for Black Trans Lives, the annual Community College of Philadelphia LGBTQIA panel, Prudential LGBTQIA competency panel and the Philadelphia Black townhall for performers and producers. Miayanna is also a dynamic performer appearing in shows all over the tri-state area. She was the first transwoman to be hired on to the main cast of a major drag company in the city of Philadelphia. Miayanna continues to provide, create and educate for and with the Philadelphia QTBIPOC communities.