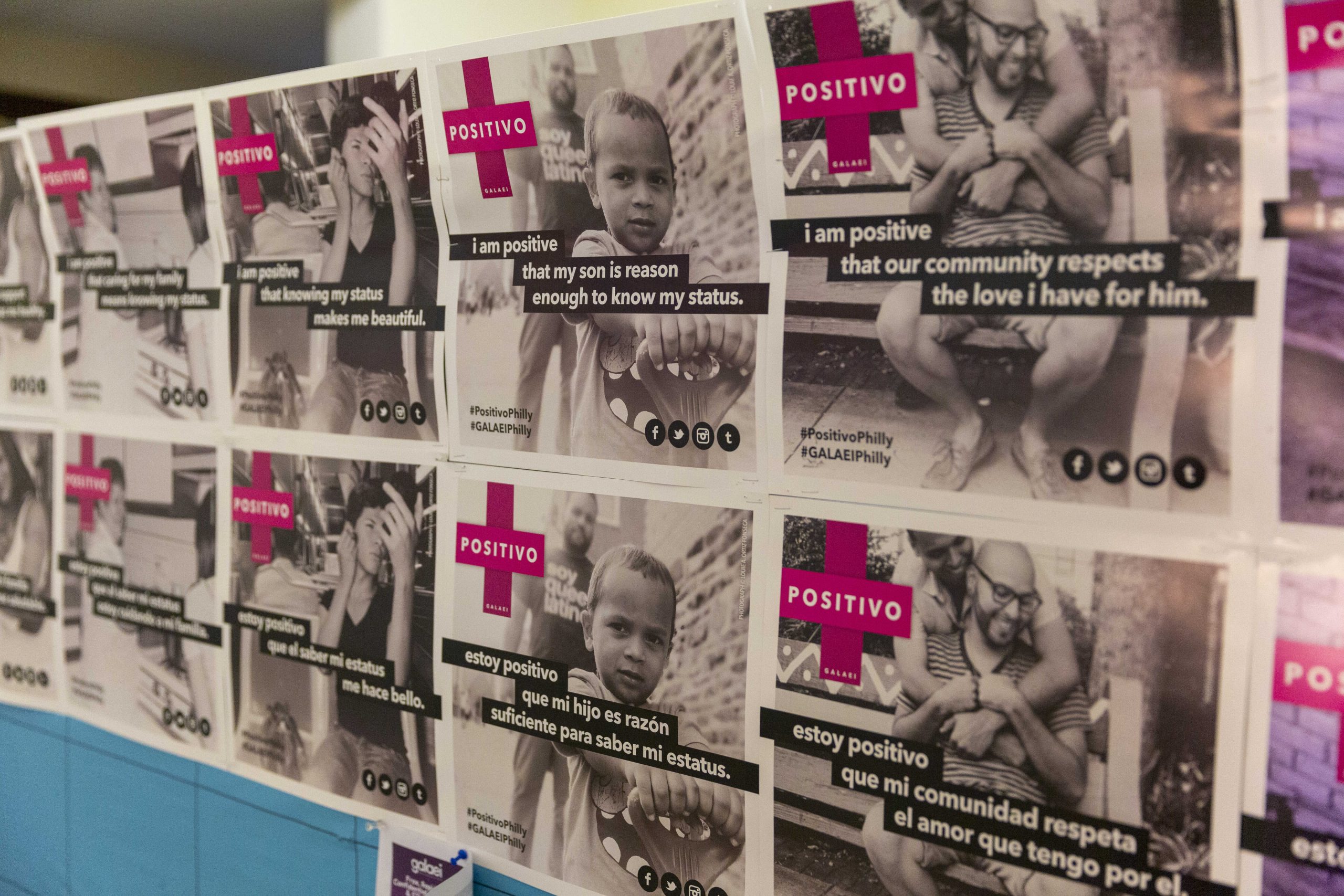 A celebration of the love, affirmation and support we provide each other. Highlighting our stories, our community, and our spirit that embodies acceptance, pride, family, respects, beauty, and resilience. POSITIVO launched on September 8, 2013 as a movement and a party! Former GALAEI executive director Elicia Gonzales says when the project began during the summer of that year, the intention was to reduce stigma around homosexuality and HIV in the Latinx community. Elicia and a team of volunteers conducted a survey of 100 Latinx locals in Philadelphia. The results surprised them. They had discovered that the community was more accepting than believed. "People are putting out there this notion that the Latinx community is homophobic, and we're just not finding that to be true," she says. After being interviewed, many individuals expressed that they are comfortable around gay people, and that while people are still having fears around HIV, they are not fearful of the person who is HIV positive. This led Elicia and her team to conduct a new kind of campaign, one that will demonstrate how latinos live in a community that embraces them a lot more than everyone thought.